Go Time Golf Presents: A Look at the 2015 FedEx Cup

It's Go Time for The PGA Playoffs!

It's hard to believe that the 2015 PGA Season is coming to an end. It's been a season of records, first time winners, multiple winners, changes in who's number one in the world and yes a win by DL3! This season provided crazy finishes, numerous playoffs, aces that paid mortgages, the controversy of Chambers Bay, a Major Chase by Jordan Spieth that may never happen again, a struggling Tiger, a comeback Tiger and much more! So, now that the "PGA Playoffs" tee it up what will we see?

Will Jordan Spieth (World's #1) take charge and bring home another $10 million to go with his $10 million in winnings? Has the Jordan - Rory rivalry started? Will it continue? Who will dominate in The final 4 events? It's there for the taking and the odds appear to be in Jordan's favor! 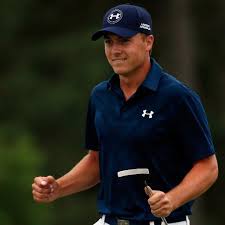 Will Rory make a statement the he is the Player to Beat now and in the future? Is his ankle 100% and is his game ready for the playoffs? We believe he is motivated, focused, determined and ready to take home The FedEx Cup. Everyone wants a Rory/Jordan Shootout especially RORY! Will he "Hang On" and retake The #1 in The World Status? 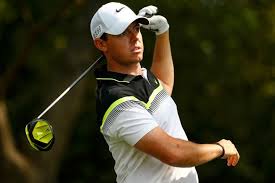 What about Jason Day? Did his "Major Victory" give him the confidence he needs to take home The FedEx Cup Too? His game appears to be at a level none of us have seen from Jason! Will the Jordan/Rory rivalry have a 3rd participant? Will that last Sunday of the playoffs be Jason's Day? 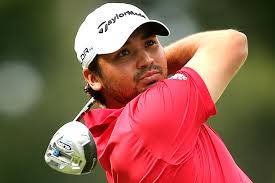 Then there's World's number 4 - Bubba! He has all the "shot" to win The FedEx Cup, owns a couple of Green Jackets and hits it a L...O...N...G.... way. I know there are Bubba lovers and haters out there but the bottom line... he's a winner! We think he will be a big factor in deciding the FedEx Cup winner. If he putts well (doesn't start walking before putt is struck) he could add a FedEx Cup to his collection! 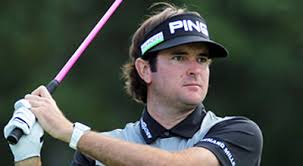 So, there's your Top 4 in the World but let's not forget Justin Rose, Jim Furyk, DJ, Rickie and the rest of those who all have a chance of taking The FedEx Cup home. With the "tweaking" of the points we know that anyone can win it if they play well. The days of Camilo winning 2 events and Vijay "just needing to finish are over! THANK YOU FEDEX!

We hope you enjoy The Playoffs and please let us know who your favorites & long shots are!
Also, stay tuned for our Contests beginning next week!